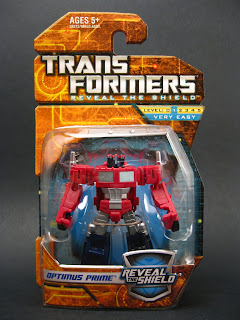 You'd think a Legend class would be HUGE, bigger than a Voyager and a Deluxe for sure, and beating out the Supreme Class for size.  But in actual fact, a Legends class figure is smaller! How much smaller?  Try the whole way! 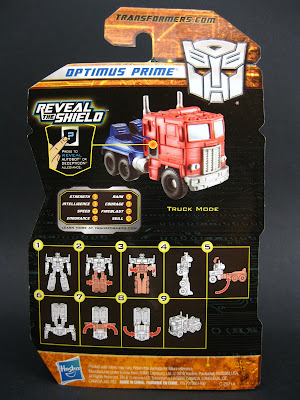 Yes, that was one of the things that really appealed to me when I spotted this single Optimus Prime in a sea of Legend Class Megatrons.  He's so tiny, he just had to be full of surprises!  The other thing was that I'd never seen this class of Prime (nor knew that they produced this G1 version) and I'm an Optimus addict--I just gotta catch 'em all! (That phrase is eerily familiar...;P)

But from the get go, this figure turned out to be full of surprises, the biggest one of which wasn't at all good.  Hit it to find out more!

Check it out!
Posted by SirDragonBane at 4:44 AM 6 comments: 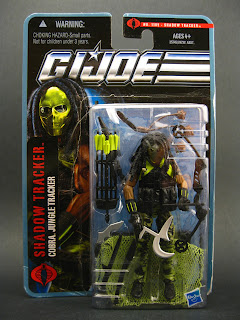 If you don't think even for a moment he looks anything like any thing in the GI Joe line before him, it's because he isn't meant to!  Or at least he's meant to look like something else, something like...The Predator! 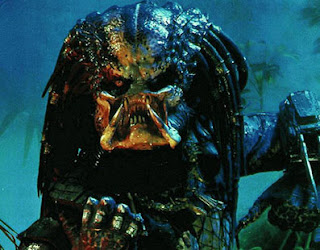 First we had Pursuit of Cobra Duke.  Then we got Recondo, followed by Spirit.  And all three figures were part of the Jungle Assault themed characters in the line but had very strong likenesses to characters from the original Predator movie. 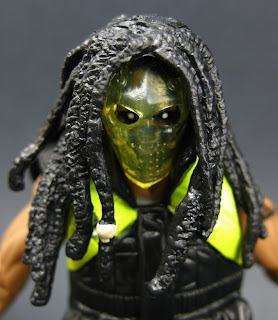 Recondo looked suspiciously like Blain (Jesse Ventura), Spirit like Billy Sole (Sonny Landham) and Duke, while he didn't much look like Arnold Schwarzenegger's Dutch, is attired very much like him (and is also the leader, so yeah.)  So then it's no surprise that they would finally come up with a character that looks like the title character of the classic movie. 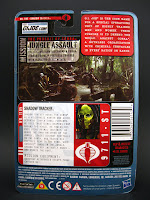 I'd been waiting for this figure to arrive in Singapore for a long time, so much so that I'd almost lost all interest in getting him.  So when I finally did see him at the local flea market, I almost passed because I'd kinda grown lukewarm about it.  Also, he was priced at S$22 (US$17). 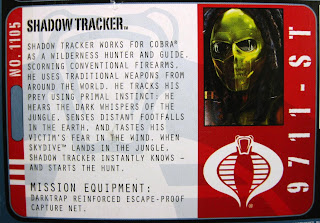 But then I convinced myself of how much I liked the Arnie's Predator (and that all the rest were just not that good).  I also wanted to complete the Predator sub-theme within the Joes so this guy was a must-have.  So I tried my luck and managed to get Shadow Tracker for S$20--reasonable considering the large department stores don't bring in the newer GI Joe stuff anymore.

But just how would Hasbro pull off making a human look like an alien hunter? Well, let's find out!

Check it out!
Posted by SirDragonBane at 4:58 AM 21 comments: 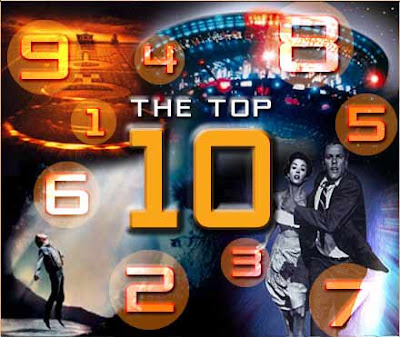 No, this isn't a list of who I've invited to swim in creek...of geeks.  It's a Top 10 List from Chase Variant's first ever guest writer, Geekcreek.  He's a toy geek (like most of us) whose also a globe-trotter (unlike most of us), who takes some of the most beautiful one-shots of GI Joes against real life landscapes.  If you don't know of him, check out his site, simply entitled Greek Creek!

But the guy s not just a one-trick pony, oh no.  He also does lists! If you haven't read those, check this one over at Poe Ghostal's Points of Articulation.

So without further ado, I give you Chase Variant's first ever Top 10 List by Geekcreek!


Check it out!
Posted by SirDragonBane at 5:00 AM 4 comments: 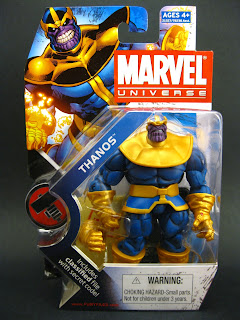 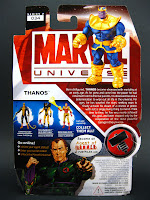 I can remember when I was 12 and my friend brought the whole Infinity Gauntlet series issue by issue to school and was kind enough to let me read 'em.  I was simply  blown away by the fact that there was this evil bugger named Thanos and all the super heroes in the Marvel Universe could defeat him.

I was less impressed when I found out some guy named Adam Warlock and not Hulk was Thanos' main opponent. 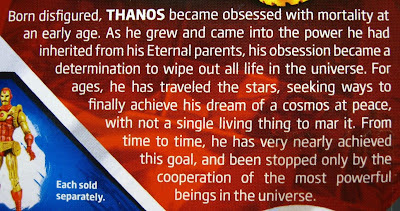 Who was this fat tub who turned up and called himself boss, anyway?  But I never forgot Thanos because he was unlike any other villain I had read in comics before.  26 years on and we now have him immortalized in plastic!  And boy does seem as awesome as the first time I saw him!  How awesome?  Hit the jump to find out! ;)

Check it out!
Posted by SirDragonBane at 3:40 AM 13 comments: