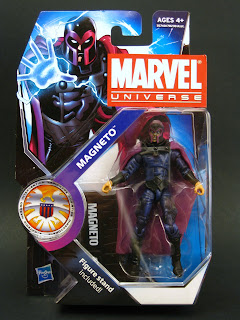 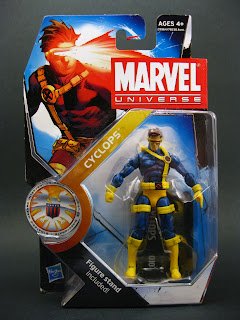 No peeps, this ain't no two-pack--I just happened to snag them at the same time and thought it would be more fun as a double review. :)

Props to the Rangerlord who hooked me up once again.  I swear, he's somehow become my full-time plastic crack dealer.  He also happens to to have me by the short hairs (to use the polite term)--no reviews, no hook ups! 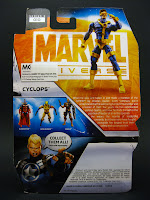 Ok, so maybe he didn't put it in so many words.  But he did say he wanted to "speak to me" about picking up my review slack.  Now that's a veiled threat if I'd ever heard one! 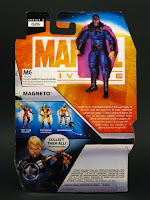 So that's yet another reason to double up--I don't want to be found frozen to death from withdrawal symptoms outside a Toys R Us, my fingers bloody to the bone from trying to claw my way in.  *Shudder* 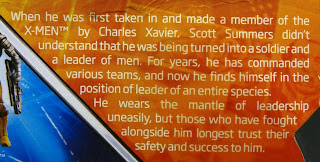 I'm kinda starting to feel fidgety and stuff...so...*scratchscratch*...*sniffle*...yeah, let's move on to the review!

Check it out!
Posted by SirDragonBane at 4:11 AM 17 comments: 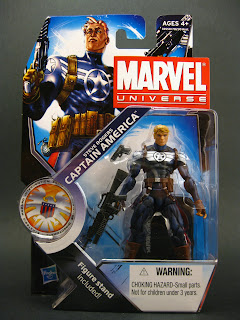 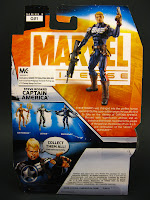 I knew I wanted to get this figure the moment I saw the photos from the SDCC 20011 Sneak Preview.  And it was simply because it would be the first version of Steve Rogers that had him unmasked.

Boy, was that a mistake.

Because this guy is awesome for so many more reasons than that!  And to think when the Rangerlord spotted him on one of his now famous rangings, I was kinda ok on getting him.


And so it was that Steve Rogers became mine--no prizes for guessing how this figure turned out! ;)

Check it out!
Posted by SirDragonBane at 2:00 AM 36 comments: 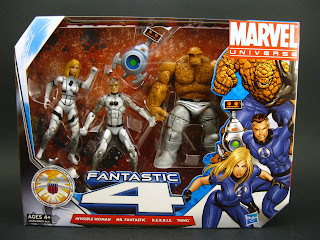 Here's the problem with all the Marvel Universe Fantastic Four figures--There isn't any four of them in the same uniform!  The single-carded light blue modern/ultimate versions of the Human Torch and The Thing (in full pants) came first, but there was no Reed Richards or Sue Storm.  Then came the running change of the Johnny Storm and Ben Grimm in dark blue with white gloves/boots.  By this time, the Secret Wars two-packs series had a Mr. Fantastic in the same dark blue (packaged with Ultron).  Secret Wars also had a dark blue Speedos Thing (packed with the Wrecker.)

Still no Sue though. 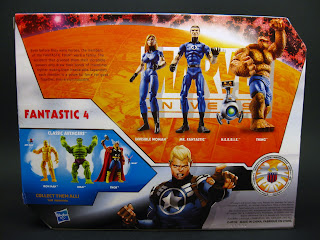 Then came this 4-pack all in modern light blue or in Future Foundation white: Mr. Fantastic, the Thing, Sue Storm (Yay!!!) and...Herbie?  Wha?...

Ok, well at least now we have all 4 members of "a classic" Fantastic Four.  But all the 'Bro really had to do was just toss in a dark blue Sue and viola!--we'd have had a complete 'Four.  Instead, now we get the three guys in dark blue and Sue in light blue...Hm.  Ok.  No problem.  We'll just have to put the light blue Sue with the light blue Johnny Storm and Thing and Mr Fantastic.  Only one problem though--I went for the dark blue releases instead of the light blue, so I'm effectively screwed.  Lol.

Moral of the story: prepare to get teased as you wait to complete your favorite superhero team, even if it's a team that's this classic and more famous as a team than as individuals!

My solution: get the Future Foundation white.  At least the previous members of the 'Four you got can still be completed separately as a classic team (if they make 'em...) while you get yourself a variation of the modern day Fan Four!

So let's see how this 4-pack measures up!